How exactly is solar good for the environment? We share five ways. 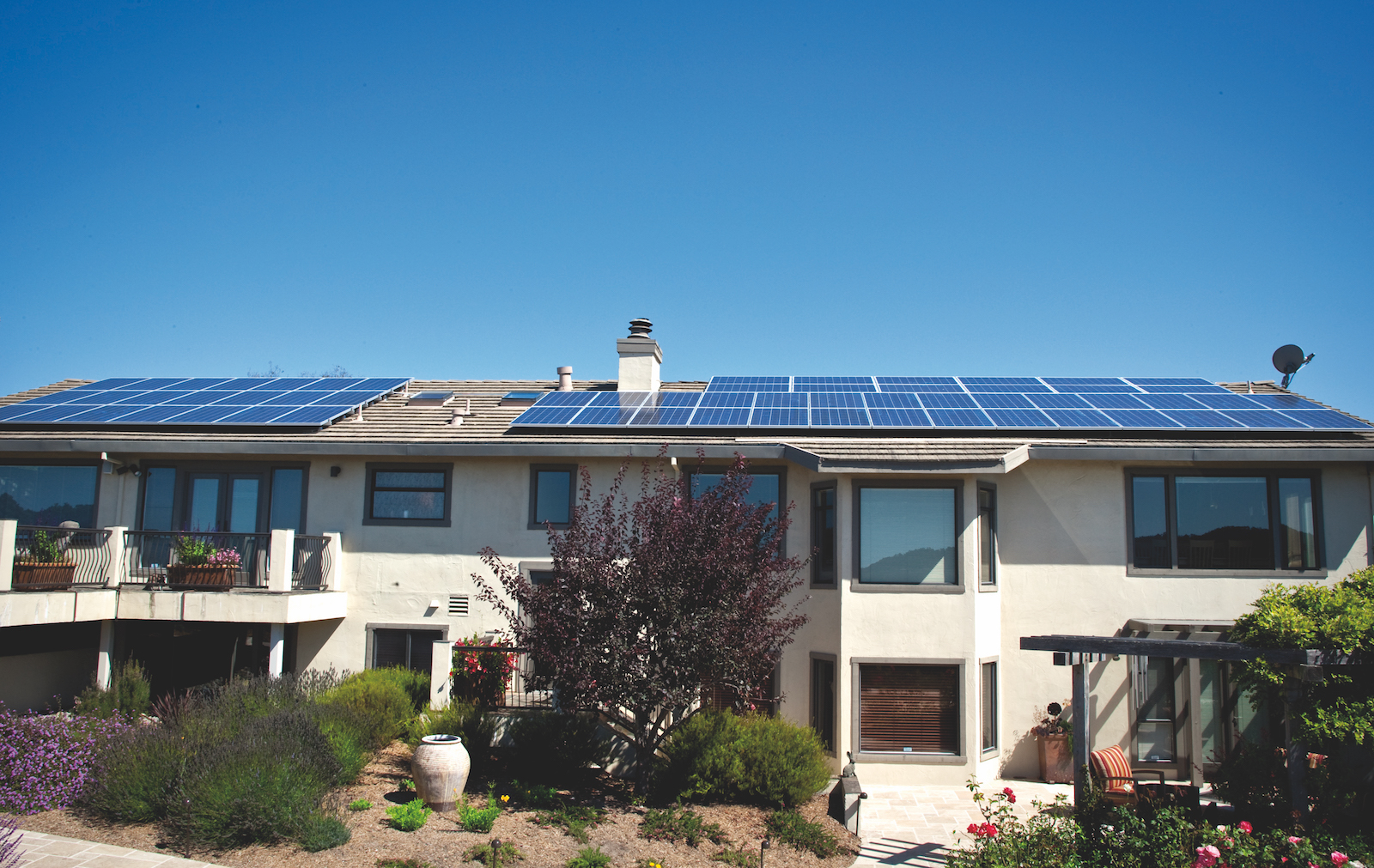 Not only does solar provide impressive energy cost savings for individual households, but more importantly, it offers wide-reaching and long-term sustainability benefits for our environment.

You’ve probably heard this before, although perhaps you don’t know exactly how solar is good for the planet. Here, we share 5 ways that solar can help you make a positive impact on the world for future generations.

Traditional electricity is sourced from fossil fuels such as coal and gas. And even though the greenhouse effect is a natural process that warms the Earth’s surface, human activities have led to higher greenhouse gases in the atmosphere. This has caused an enhanced greenhouse effect that heats the planet faster than is sustainable. When this happens, we get climate change with its extreme weather and increasingly intense storms. Solar production mitigates the effects of climate change because they produce zero greenhouse gases. That’s because solar panels don’t burn fuel; instead they convert the sun’s energy into green energy.

The sun produces 173,000 terawatts (trillions of watts) of solar energy, more than 10,000 times the world’s total energy use. Put simply, the sun is the most abundant — and renewable — energy source ever. Solar is the easiest and least harmful way to harness the sun’s power sustainably. This lets us reduce our reliance on nonrenewable energy sources such as fossil fuels. Another boon to lessening our dependence on nonrenewable resources? It frees up those highly skilled workers, such as engineers, technicians, designers, and software developers, who are employed at fossil fuel plants for clean jobs in the solar industry.

Freshwater is one of our planet’s most precious resources. Like fossil fuels, it’s unfortunately often tapped for electricity production, using thousands of gallons of water a year to cool generators and transport fuel through pipes. Hydropower can also wreak havoc on local ecosystems when rivers or lakes are dammed to control water flow for electric power. The good news: Solar creates energy completely without the use of water.

The mining and combustion of fossil fuels creates the emission of gases like carbon dioxide, methane, and nitrous oxide. These gases have nowhere to go but directly into the atmosphere, polluting the air and creating smog, especially in urban and suburban areas surrounded by mountains. Not only is smog not very pretty to look at, it’s also harmful to our health and contributes to climate change. Solar, on the other hand, produces clean energy and no dangerous emissions.

Unlike coal-fired plants that release millions of tons of toxic waste, which is then dumped into landfills, solar produces no waste whatsoever. In fact, the only thing solar produces is energy. As more and more people convert to solar, the less need there will be for waste-making conventional sources such as coal, natural gas, and oil.

Are you ready to make a difference?


Contact us at Elevation to explore solar energy options that are right for you and your family. 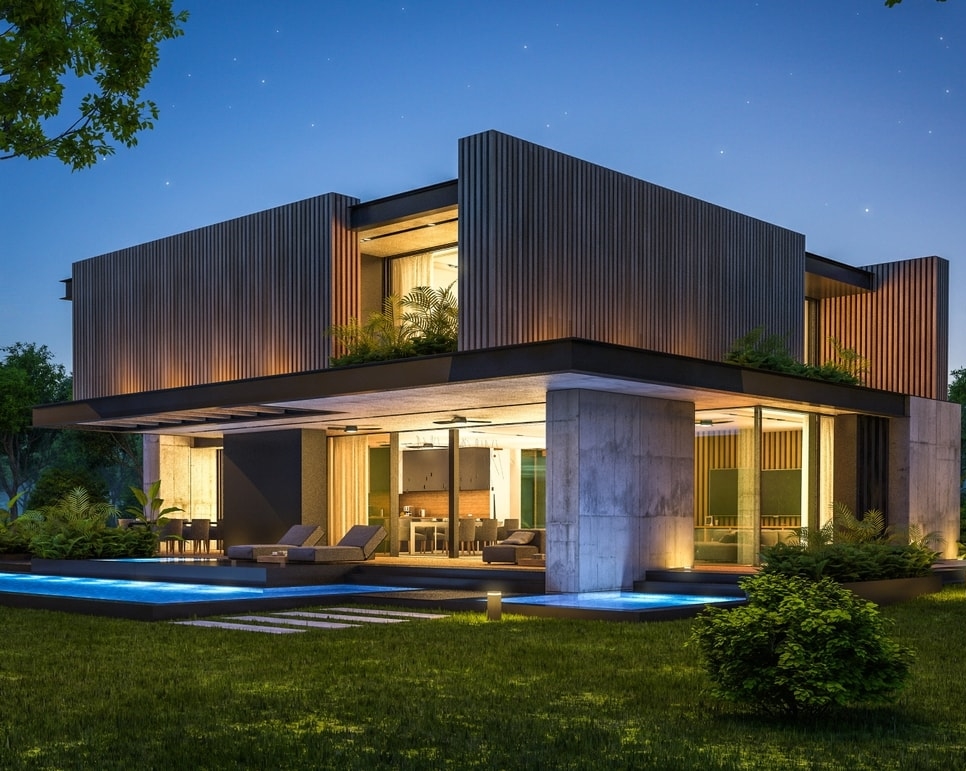 A Home Energy Efficiency Audit Can Provide You Comfort And Savings 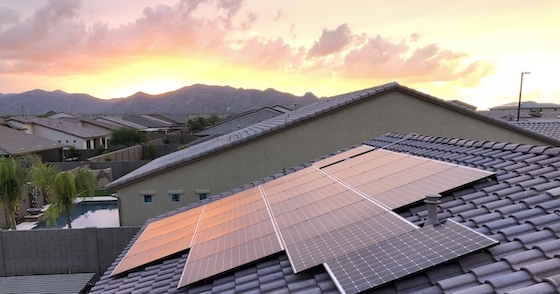 Taking Advantage Of The Climate Bill Through Holistic Home Energy