Solar energy storage is among the fastest-growing aspects of energy production and distribution in the modern world. 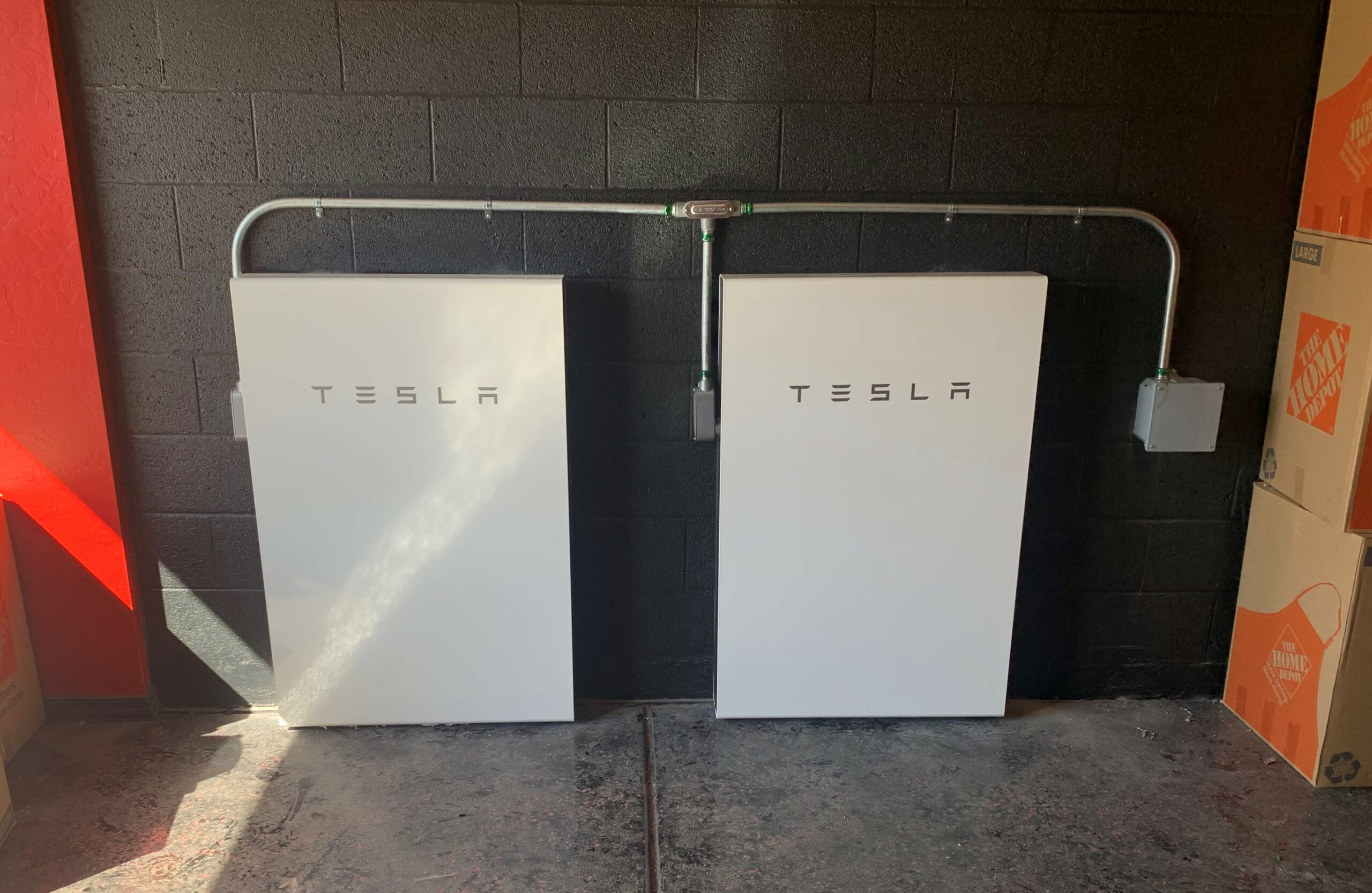 As reported by Microgrid Knowledge, “The energy storage industry comes out the biggest winner in spending. Navigant forecasts that spending will reach $12.4 billion annually in 2025 on energy storage associated with virtual power plants.” Let’s take a closer look at the use of solar energy and how it can be successfully stored to reduce energy costs.

The Primary Challenge of All Energy Production and Use—Its Storage

The primary issue with all energy production and use is long-term storage. The energy in its raw form simply refers to the release or binding of electrons. Without the ability to store energy, it becomes subject to only being accessible at the exact moment the chemical bonds with the respective fuel sources are broken. That is the fundamental principle behind the burning of fossil fuels and other materials for each generation to produce energy. But again, solar energy is reliant on light and its maximum exposure. Therefore, leveraging the use of solar power around-the-clock means having a reliable way to store it for later use during low-light or nighttime hours.

Solar Energy Storage Depends on Effective Design and 24/7 Use

The greatest opportunities to deploy solar energy have several common factors, including the use of battery-like systems that store energy in the form of charges distributed across a given aqueous solution. Without getting into the basics of battery design, solar energy storage depends on effective design and 24-7 accessibility. As energy is stored within the receptacles, it is available for access and use when the photovoltaic cells are not actively producing an energy flow. Remember that, solar energy relies on either the thermal power of the sun to heat a boiler to capture heat from steam or the light itself as a way to free electrons to create a charge within a given photovoltaic panel. And maximizing the use of solar energy storage, potentially due to the cost of storage equipment, means a distributed solution should be easily accessible to help people leverage both existing energy resources, such as power provided by the utility company, as well as drawing on battery reserves photovoltaic energy throughout the day.

There is another opportunity to apply solar energy storage to reduce energy costs that does not necessarily rely on on-site energy storage. Photovoltaic cells and panels could be connected to provide a stream of energy when to the sun. However, when the sun levels are insufficient, another power source must be found. That is why more organizations and residents have taken the steps to implement co-location-based solar energy systems. Co-location simply means having both the batteries to store energy and the generation means (panels) located on the same site. As a result, energy can be immediately stored for when sunlight is unavailable. It all goes back to bringing everything across all energy services together with an overarching network and conduit capable of sharing energy with others.

More people than ever have taken the steps to leverage solar energy storage and generation systems to lower their carbon footprint and unlock added savings through this renewable resource. Additionally, certain tax incentives or other incentives may exist that make the cost of installing a solar energy and batteries more affordable. Get your free solar estimate today to get started. 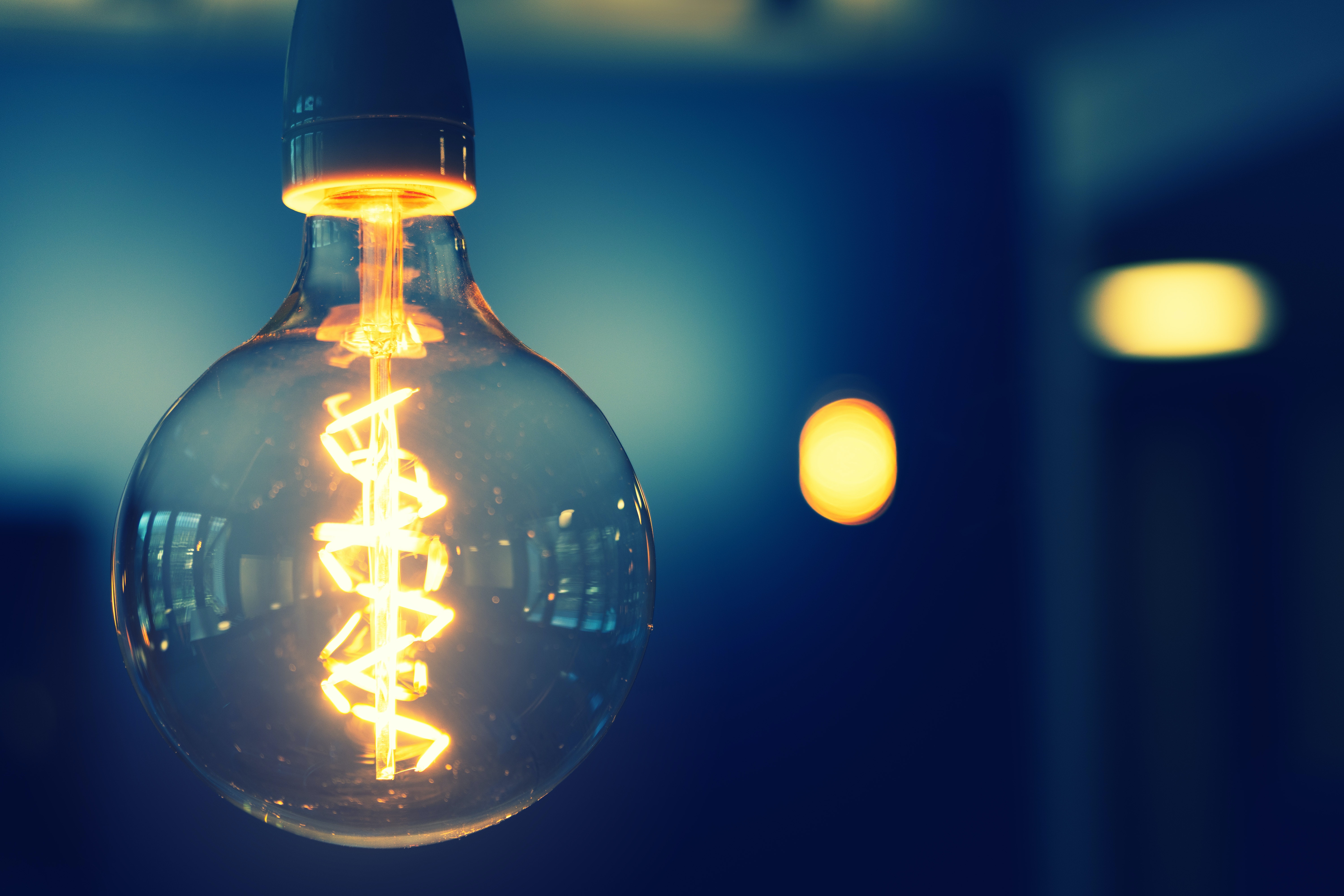 The Future Of Energy: Tech And Data Are Driving Change, Fast 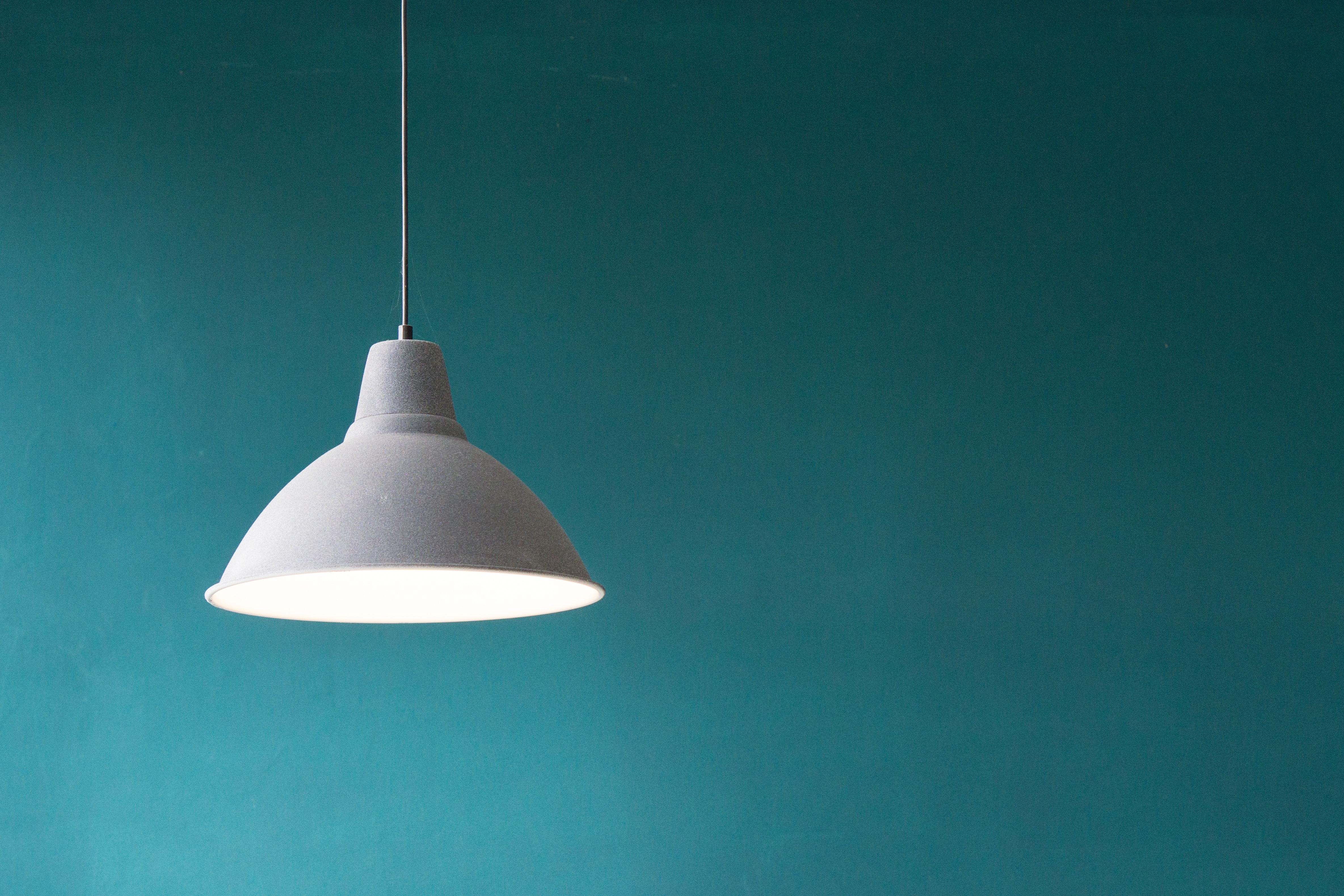 Utility Demand-Response Programs: How They Work And How They Save You Money

The Growing Opportunity For Single-Family Rental Operators In ESG 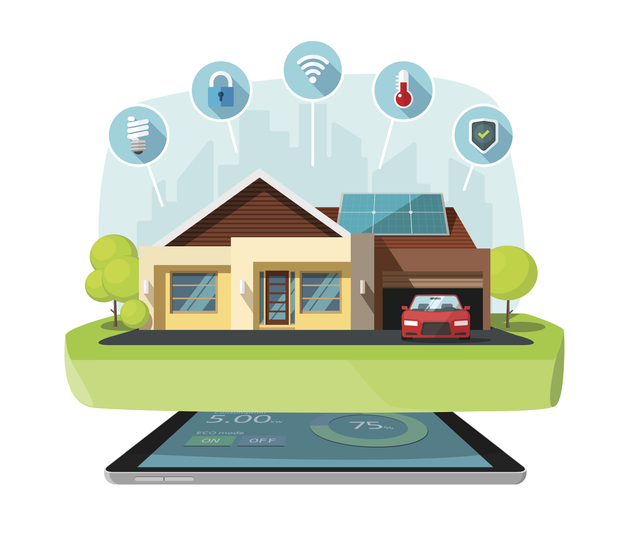 The Opportunity To Increase Energy Efficiency In Rentals